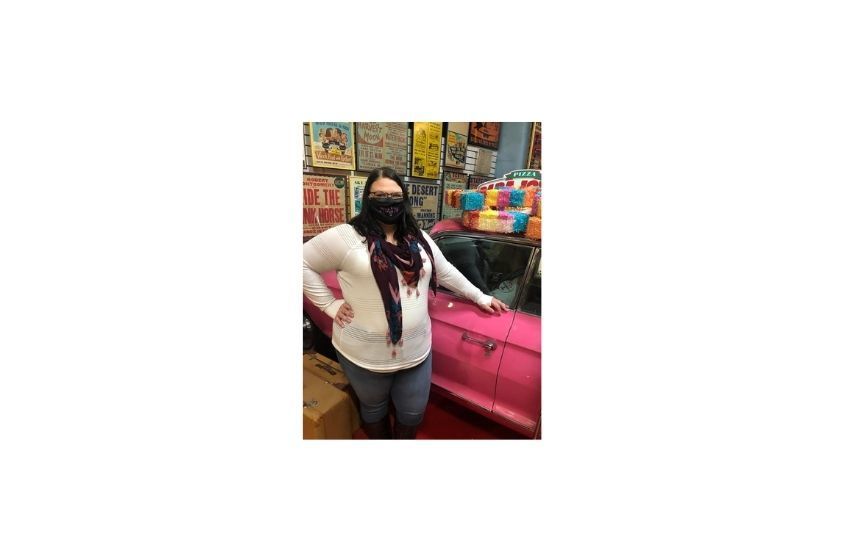 Teachers of the week!

Congratulations to West Monona's teachers of the week!

Ms. Brockman Is The Teacher of The Week

Ms. Brockman is the teacher of the week. From what I have seen, she is a great and happy person to be around. Even her participation in school activities, when she was in high school, says it all. Ms. Brockman attended the last four years of her schooling at Oskaloosa Senior High School. During that period, she had fun doing activities like: choir, band, drama, National Honor Society, and track. She even noted having taken part in fine arts classes, rather than athletic classes. I’d say that’s a giver right there! She attended athletics, which was something she didn’t like but had the guts to do it anyway. A for effort, right?

After high school in May 2015, Ms. Brockman attended a 4-year college known as Wartburg in Waverly, IA, where she got a bachelor's degree in music education. Her goal then was to find a place to teach. That’s where she found West Monona. All while holding a strong feeling or sense of belonging, because she knew she loved West Monona. That’s where she was going to teach.

Ms. Anderson Is The Teacher of The Week (not pictured)

The teacher of the week is Ms. Anderson. Boy, let me tell you a little bit about her!

The thing I like most about Ms. Anderson is the fact that she has a really quiet personality. She just doesn’t like to talk that much. She only talks when there is need, which is a sign of respect, indeed. I like that about her. Not many people can do that these days.

Ms. Anderson graduated from Ponca Public School in 2006, about the same time I was beginning school. Which doesn’t make her that old by any means, just 32. That’s all! Not to mention, lucky her, she graduated school as a National Honor Society Member, a huge honor. Good job, Ms. Anderson!

She is great and fun to be around. Her favorite things to do involve coloring, crocheting, gardening, jump roping, bowling, etc.

Ms. Anderson is a great teacher. I can tell you that, because I happen to be one of her students. She is now a teacher at West Monona with a great reputation, a great educational background, and was once a really great poet, so I’ve been told.